The Board of Guernsey Finance has today announced that Concept Group’s Non Executive Director, Lyndon Trott, will be appointed as its Chairman with effect from 1 December. Mr Trott will replace Jim Gilligan, who is retiring as Chairman having held the position since 2006. 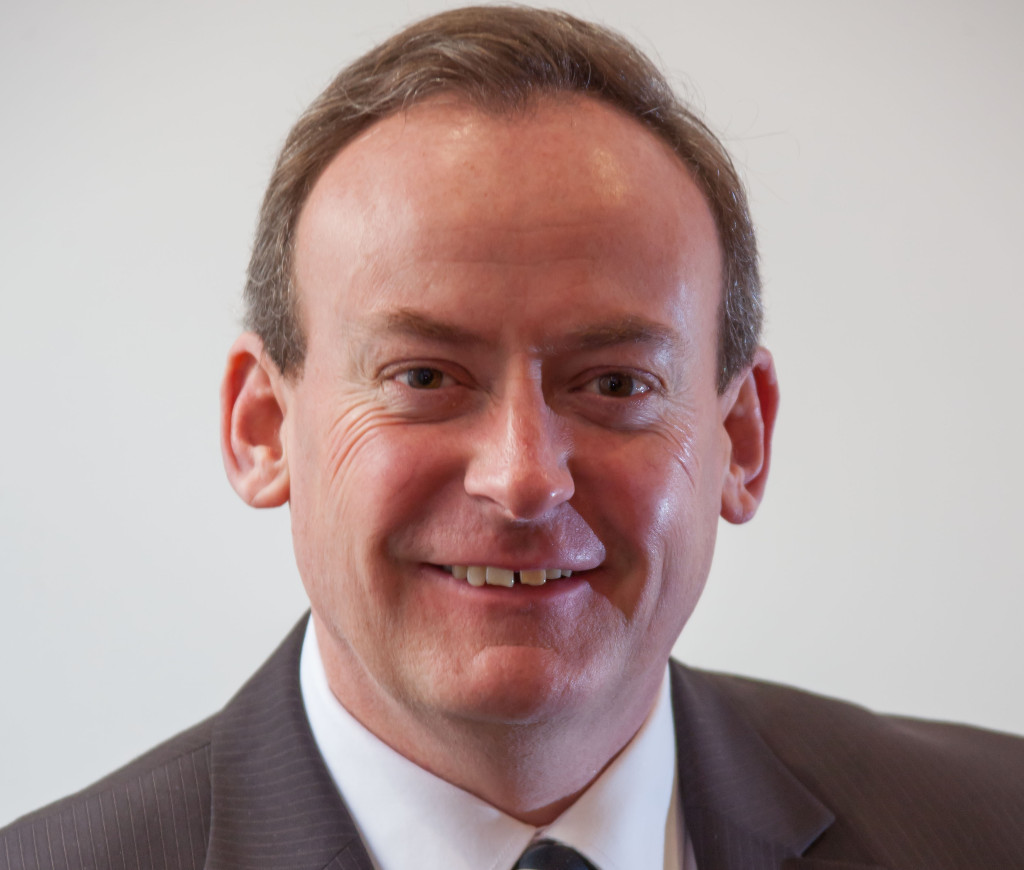 “I am delighted to have been invited by the States of Guernsey and the Guernsey International Business Association (GIBA) to support the promotion of Guernsey’s finance sector in this way,” said Mr Trott.

“Guernsey has a very strong offer – quality, stability, expertise and substance. Our banking sector remains strong, we’re a world leader in insurance and trusts and we have a powerful funds sector that drives investment into the UK and Europe”.

As well as sitting on the board of leading Guernsey-based fiduciary company Concept Group, Mr Trott was elected as Guernsey’s first Treasury Minister in 2004, and then progressed to become the jurisdiction’s youngest and longest-serving Chief Minister to date in 2008, a position he held until 2012. He has combined his 16-year political career with 30 years in the financial services sector.

Concept Group Managing Director Roger Berry said: “We are delighted that Lyndon has been appointed as the new Chairman of Guernsey Finance. As Concept’s longest standing Non Executive Director we have had the pleasure of working closely with Lyndon for many years.  He has wide industry experience, but it is his natural gravitas combined with a disarming charm and humour that give him the ideal tools to act as ambassador for the Island’s finance industry. Concept Group is fully committed to supporting Lyndon and the entire team at Guernsey Finance in whatever way we can.”

Guernsey Finance is a collaboration between the Commerce and Employment Department on behalf of the States of Guernsey and GIBA on behalf of the Island’s finance industries.  Its remit is to market Guernsey as an independent international finance centre on the world stage.